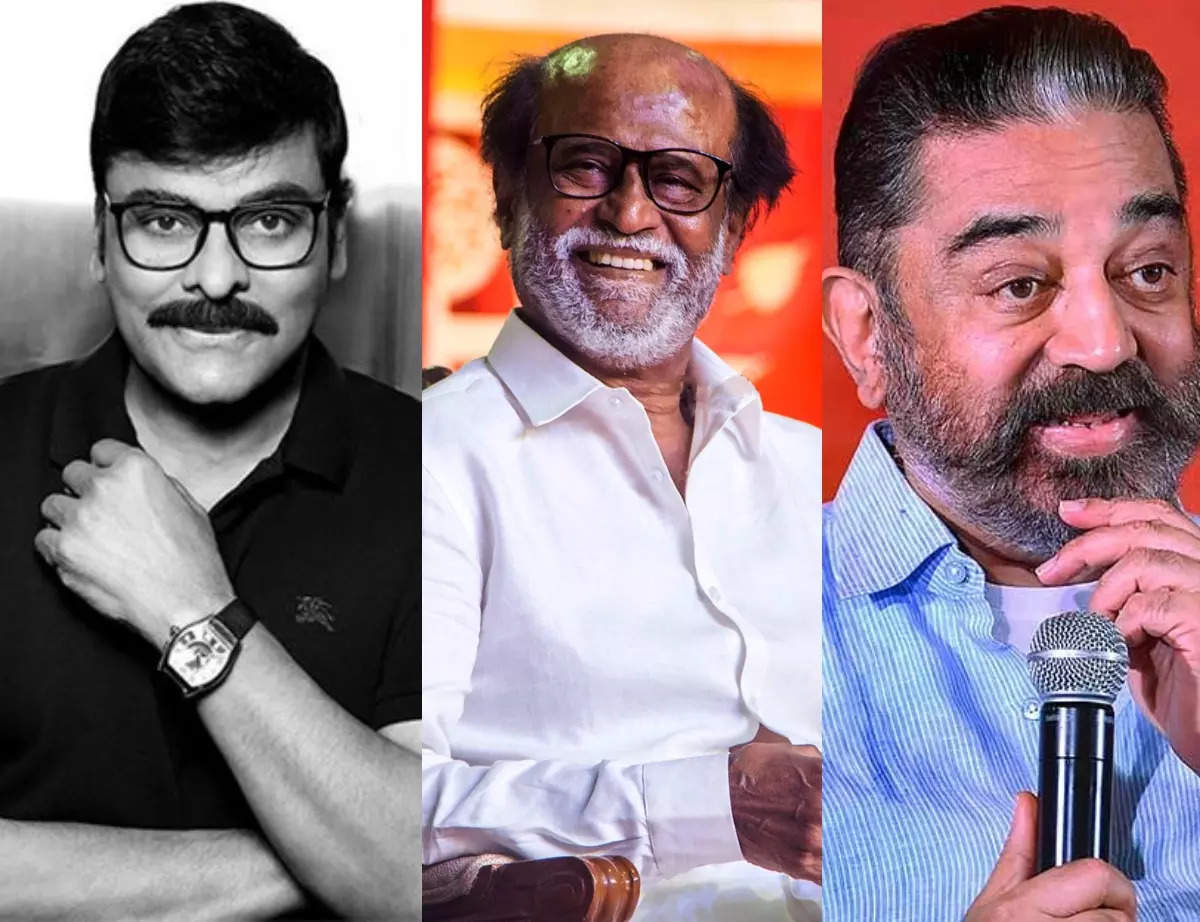 The fictional world of the entertainment industry is a place, where anything and everything is possible. All thanks to cinematic freedom that allows writers, producers, and actors to put their creative thoughts into scripts, movies, and characters. Interestingly, this is the only profession in which we see longer careers (even generations) of the male actor than their counterparts, whose careers are supposedly short-lived for various reasons. Sometimes there are cases where lead actors play younger characters versus a young, beautiful actress until such time that they actually take a backseat or are removed from the movies. Let’s make a list of pairings so strange in Tollywood that they witness huge age differences.